The Henrietta Lacks Legacy Group (HLLG) was formed in August 2011, shortly after Morgan State University (MSU) bestowed a posthumous degree to Mrs. Lacks during its May commencement exercises. Spearheaded by Servant Courtney Speed, grandchildren David Lacks, Jr. and Jeri Lacks-Whye, business owner Dennis McCartney, and Professor Dale Green and Dr. Adele Newson-Horst, the organization adopted as its primary mission extending the legacy of Henrietta Lacks and historic Turner Station where Mrs. Lacks lived at the time of her death in 1951.

Speed was inspired to develop the organization because of her friendship with Deborah Lacks whose fondest wish, she told Speed, was “for the world to know who my mother was.” Servant Speed was also inspired by the desire to document the Turner Station that her husband John Emmett Speed, Jr., described to her. Her husband died in 1978, but not before impressing upon his wife the glory days of historic Turner Station where “the entrepreneurial spirit was evident in the creation of barbershops, beauty salons, grocery stores, gas stations, taxicab companies, trucking firms,….and various other businesses” (James Watson 8). Additionally, though a segregated community, the spirit of excellence and moral accountability was evident in its schools, its religious institutions, and its social clubs. The group posited Turner Station as a symbol of the African American experience in America and therefore worthy of recognition.

With the support of MSU faculty and staff, community volunteers and activists, and persons far and wide interested in Mrs. Lacks’ story, the organization was launched. The organization achieved 501 c 3 status in 2014 and celebrated its 7th anniversary on August 5, 2018. 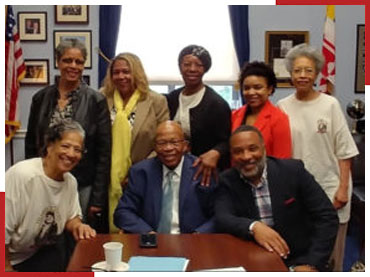 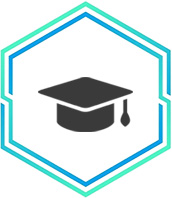 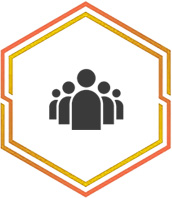 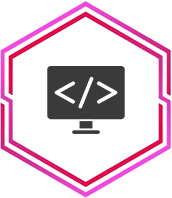 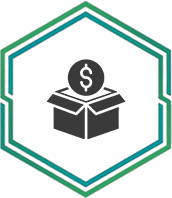 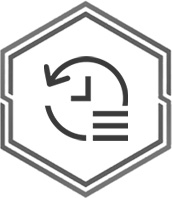 Among other educational activities the group has and continues to: