Henrietta Lacks is best recognized for her immortal HeLa cells, as they are known in the medical research complex. Her cells have been used in research that led to the development of the Polio vaccine and for the development of the cancer drugs tamoxifen as well as chemotherapy. Advanced research for influenza, Parkinson’s disease and leukemia cures were major contributions developed from the HeLa cells. Further research, which led to gene mapping, cloning and in-vitro fertilization are also to be included among contributions made by HeLa cells. HeLa cells were used to test the effects of atomic radiation, and they were sent into outer space for experimentation on zero gravity. These immortal cells are still the highest-ranking research cell used throughout all major medical research complexes around the world. 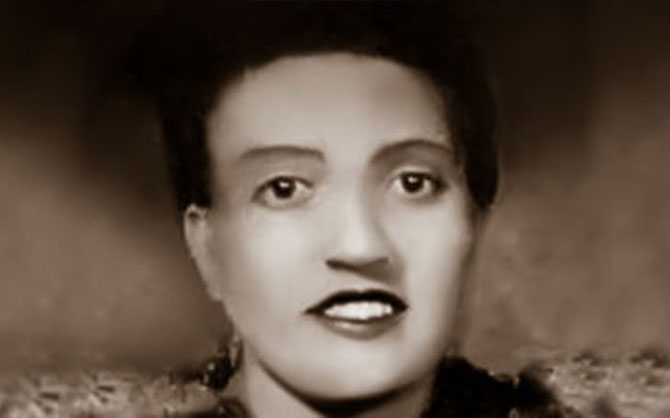 The immortal Henrietta Pleasant was born August 1, 1920 in Roanoke, Virginia. After the death of her mother, she moved to Clover, Virginia to live with her paternal grandfather. She married David “Day” Lacks in 1941, and the couple had 5 children. They moved to 713 New Pittsburg Avenue in Turner Station, Maryland in search of economic security in the booming factory of Bethlehem Steel. In 1951, Henrietta Lacks went to Johns Hopkins Hospital for treatment for an unknown illness. Mrs. Lacks had discovered “a knot” in her abdomen (Rebecca Skloot). After several hospital visits, she died of cervical cancer on October 4, 1951, at the age of 31 years. 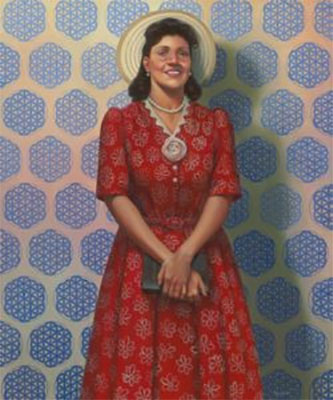 Two days after her death, a lab attendant discovered that the HeLa cells(named for the first of letters of her first and last names) were growing. Led by Dr. George Gey, this marked the first instance of continuous growth of human cells outside the body. The HeLa cells would go on to transform modern medicine. One of the more immediate results was the development of the Polio vaccine. To date, the “easy-to-grow ‘HeLa” cells have been used in more than 76,000 studies” (“Privacy Pact” 61). 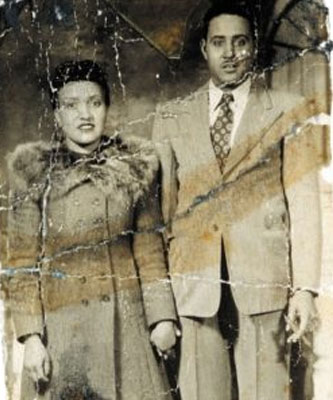 Yet, it took some twenty-five years before the Lacks family received any knowledge of the immortal contribution their beloved wife and mother was making to medical science. According to Rebecca Skloot, David Lacks, Sr., received a call from a Dr. Susan Hsu, a researcher who informed him that a scientific team at the Johns Hopkins had been doing research on her cells for the last 25 years. To date, the Lacks family has received no compensation for the contribution their mother, grandmother, and great grandmother has made to modern science. The Henrietta Lacks story raises ethical, racial, and socio-economic issues related to the medical industrial complex.

Mrs. Lacks’ story is not complete without a history of Turner Station (where she resided at the time of her death), Dr. William C. Wade (her African American primary care physician), and Dr. Roland A. Pattillo (the only African American student working under Dr. George Gey, the researcher who led the team to discover the HPV vaccine, and the person responsible for placing headstones on the graves of Mrs. Lacks and her daughter Elsie).